Welcome to the home page of the “Many-body Quantum Dynamics” group at Bar-Ilan University. 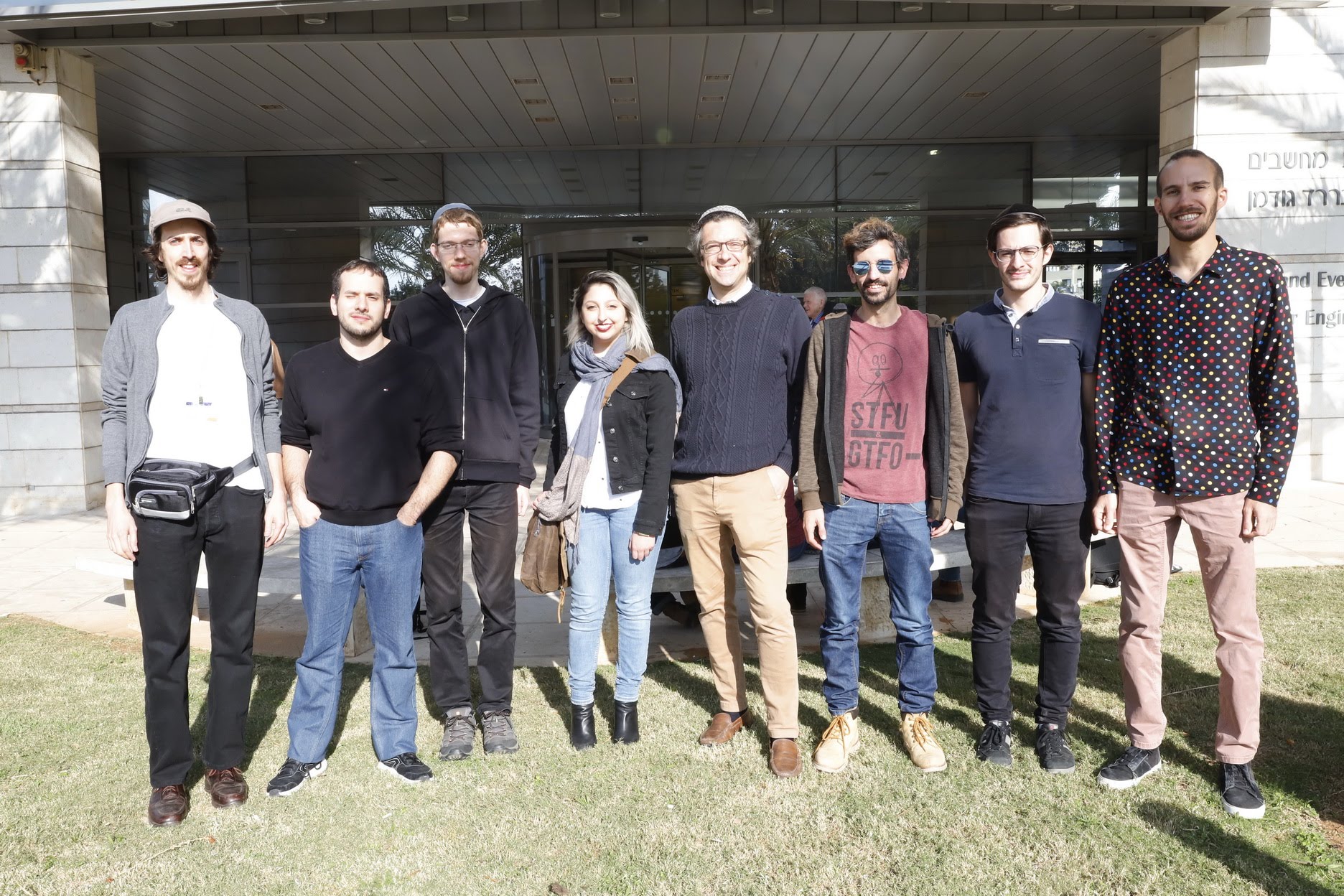 –> Click here for recent news articles on our group <–